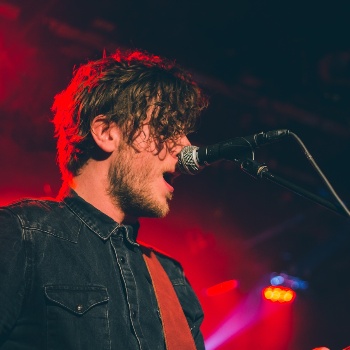 The heading is not a clickbait, recently we have found a comparison which states this fact. Here it is.

The question is HOW, what did they do to outperform cameras which were considered as leaders in image quality for their price?

The camera by itself can only be mounted on DJI filmmaking drones like Inspire 2. It could shot at 6k, obeying all Apple video standards.

History did not have examples of drone cameras with changeable lenses before DJI groundbreaking systems. Now the company is releasing 16mm, 24mm, 35mm and 50mm F2.8 lenses for Zenmuse X7, the longest three of which will include mechanical shutters. The carbon fiber-bodied lenses have no moving parts on the outside to increase durability, and all have similar size and weight to eliminate the need to rebalance or calibrate the gimbal when changing lenses. Additionally, the entire set is designed to handle 8K resolution.

The shots are extremely cinematic for such a small camera. For our team, this little piece of technology has become a revelation. Our footage is raw yet, but you could look at shots taken by our colleagues at the same equipment here