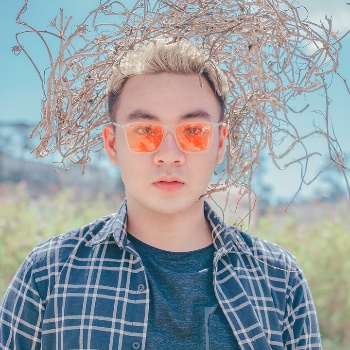 Hello, everyone! I have an interesting situation to share with you. I just got the car back from a client who had a little fun with the car (don’t blame him). Long story short, he dropped the sin and decided to show a car off a little more to his family and he drove a little further he thought he would. Had some troubles with charging, etc. So, he dropped it off with 20 km left, which equals to 5% of battery life. The nearest Tesla supercharger was 30 km away. If you do a little math, I’ll have trouble making it there, so what I have to do is charge at a public level to charger here in the city to make it to the supercharger.

In the city I have used UMC connector to charge it. It was charging 20 km per hour. Too slow, so I risked it and went to Tesla supercharger nearby. So instead of public 12 hours for full charge, it was done for 1,3 hours.

But, everything is not as simple, the moment I plug it in it just stops charging at one moment. Just a bug that appears from time to time. And then it disappears. Fun.

To finalize, the whole charging thing isn’t always that easy and you can run into problems like I did today. I am not putting blame on a customer at all, because it is his first time using a Tesla and he done what he done. So, you need to plan just a little bit further that you are always planning to make usage of Tesla more and more comfortable. Good luck!